Festival of the Association of
Hungarian Photographers
www.fotohonap.hu
DEAR VISITORS,
Organized by the Association of Hungarian Photographers, Hungarian Month of Photography is one of the most extensive and richest event series of the Hungarian photography scene. Following the previous years’ exhibitions that showcased the oeuvres of such world-famous photographers as Weegee, Nobuyoshi Araki, Robert Doisneau and Margaret Watkins, the main show of the festival will again introduce the work of an exceptional photographer to the Hungarian public. In 2022, the Association of Hungarian Photographers presents Instant History – The Oeuvre of Juhan Kuus in Mai Manó House. With works that captured the struggles and brutal violence of the conflicts in South Africa in the 1980s and 1990s, Juhan Kuus, a South African documentary photographer of Estonian descent, attracted the attention of the press around the world. Another part of his work portrays the joys and sorrows of ordinary people, their daily lives and traditions, the relationship between humans and the land, the prevailing social norms and taboos. His images and photo features were extremely influential; they were able to inspire social and political action in the milieu they examined. Juhan Kuus’ work was regularly featured in Times, The Independent, The New York Times, Paris Match and the Los Angeles Times. The comprehensive exhibition at Mai Manó House brings the world-famous photographer’s work to the Hungarian public for the first time.
‍
Along with this extensive show, the diverse programme of the 2022 Hungarian Month of Photography features 41 more exhibitions, 32 affiliated galleries and numerous side events. During the festival, the Hungarian Museum of Photography presents the photos of Károly Gink; the works of Ata Kandó and André Kertész can be seen at PaperLab Gallery; József Hajdú will be featured at Foton Gallery; Anikó Robitz, Károly Minyó Szert and Zsolt Barta will be in the focus at ArtPhoto Gallery; the photos of Tamás Dezső and Hans van der Meer can be seen at the Robert Capa Contemporary Photography Centre; Ákos Czigány exhibits in Várfok Gallery; the programme of Faur Zsófi Gallery includes the displays of Gábor Arion Kudász and Emma Johanna Kudász, Csilla Szilágyi and Tamás Herczeg, and György Gáti; and TOBE Gallery will host a showing of Almudena Romero’s works. This year, the Photo Month will be joined by the 22nd Esztergom Photography Biennale, with its comprehensive exhibition, MANU-TYPE, as will the World Press Photo 2022 exhibition and the event series of Art Market – a tradition now on the part of the latter two. Four new applicants have joined the 300 members of the Association of Hungarian Photographers in 2022: their works can be seen at Art Market.
‍
In addition to the more than twenty galleries and cultural institutions in Budapest, events in other cities and towns will also join the Photo Month, with exhibitions in Esztergom, Gödöllő, Gyula, Hajdúböszörmény, Kecskemét, Pécs, Salföld and Veszprém. Alongside the exhibitions, guided tours, professional lectures and other side events will complete the rich programme from mid-October to the end of November. Applying a broad understanding of traditional photography and engaging the outer limits of the art form, Photo Month 2022 offers a varied range of events that also present other forms of visual art, video and literature.

SPONSORS AND PARTNERS OF HUNGARIAN MONTH OF PHOTOGRAPHY 2022 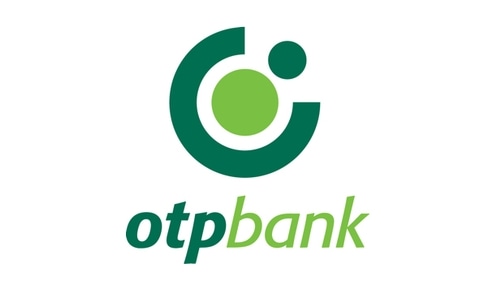 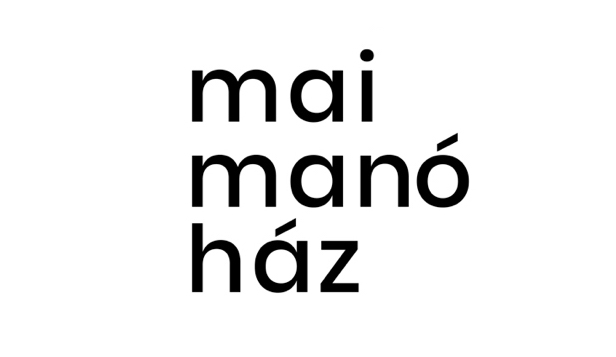 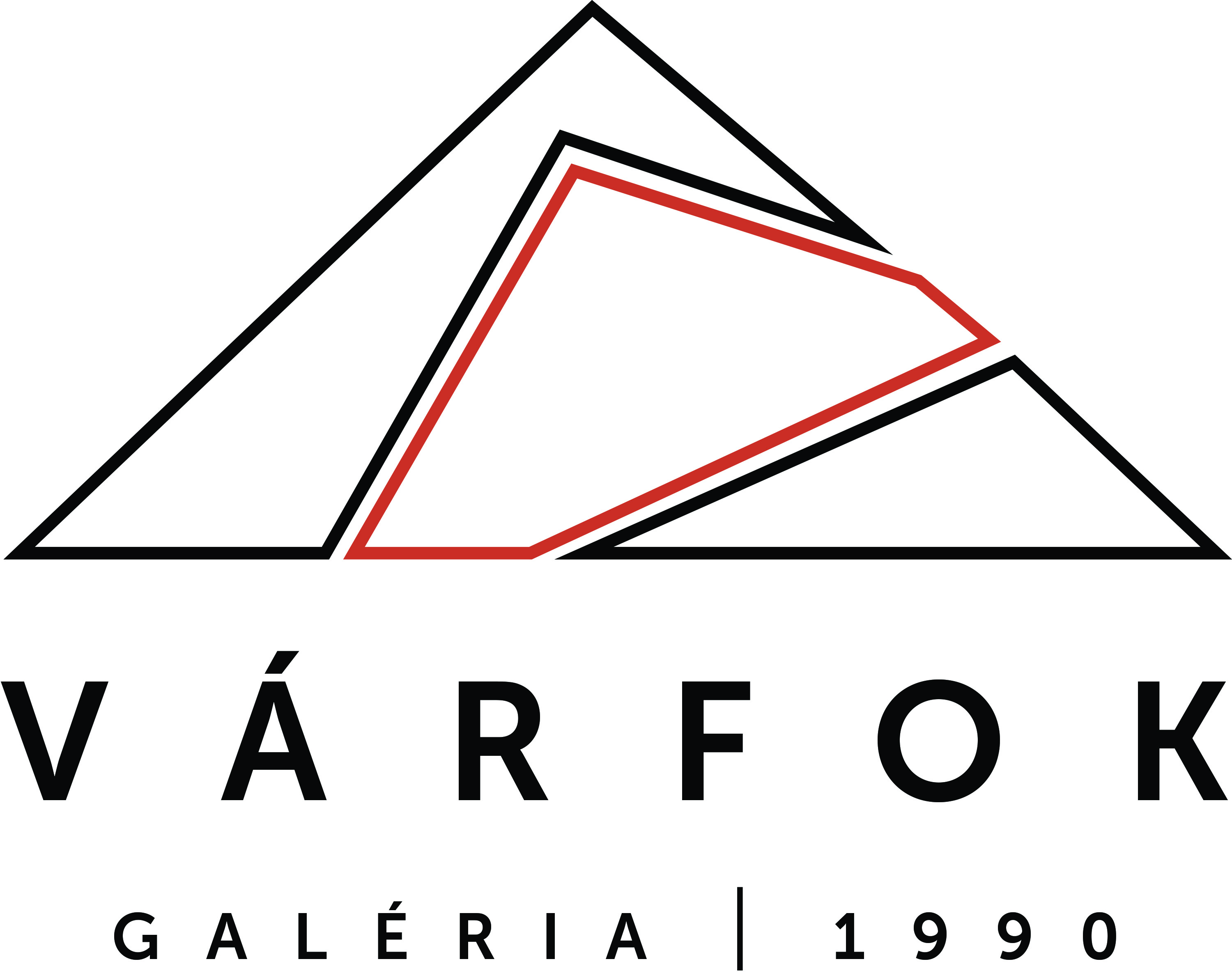 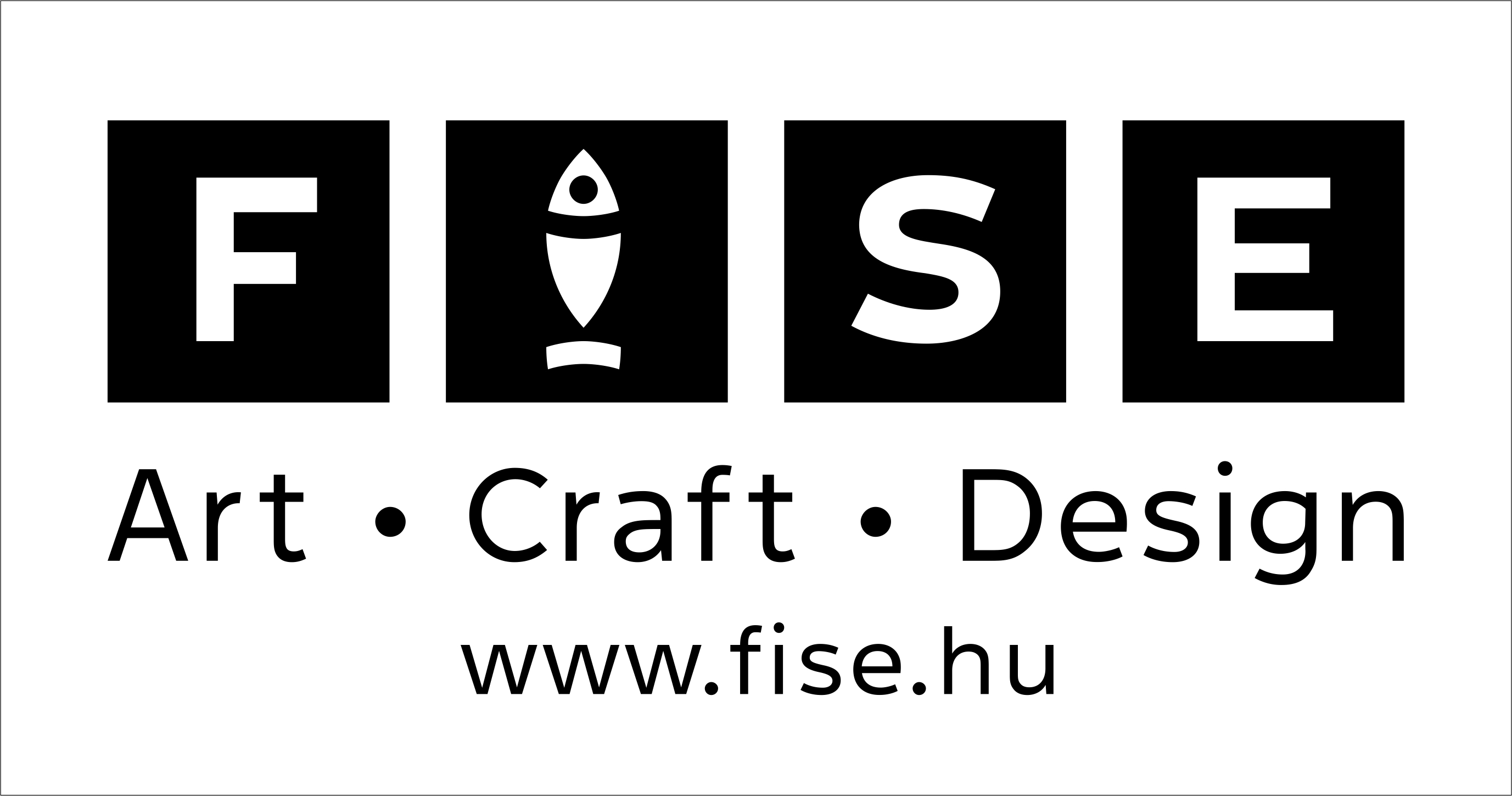 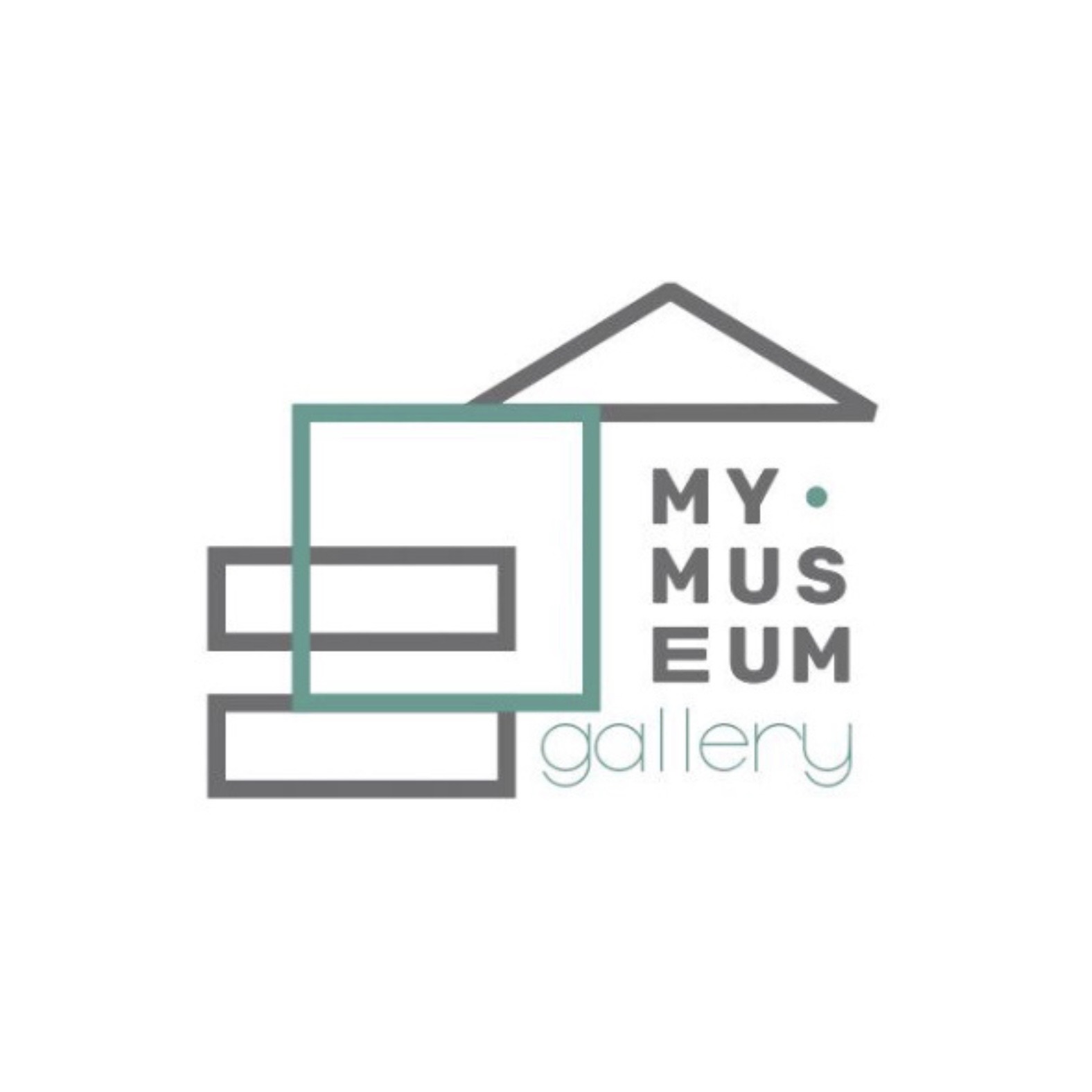 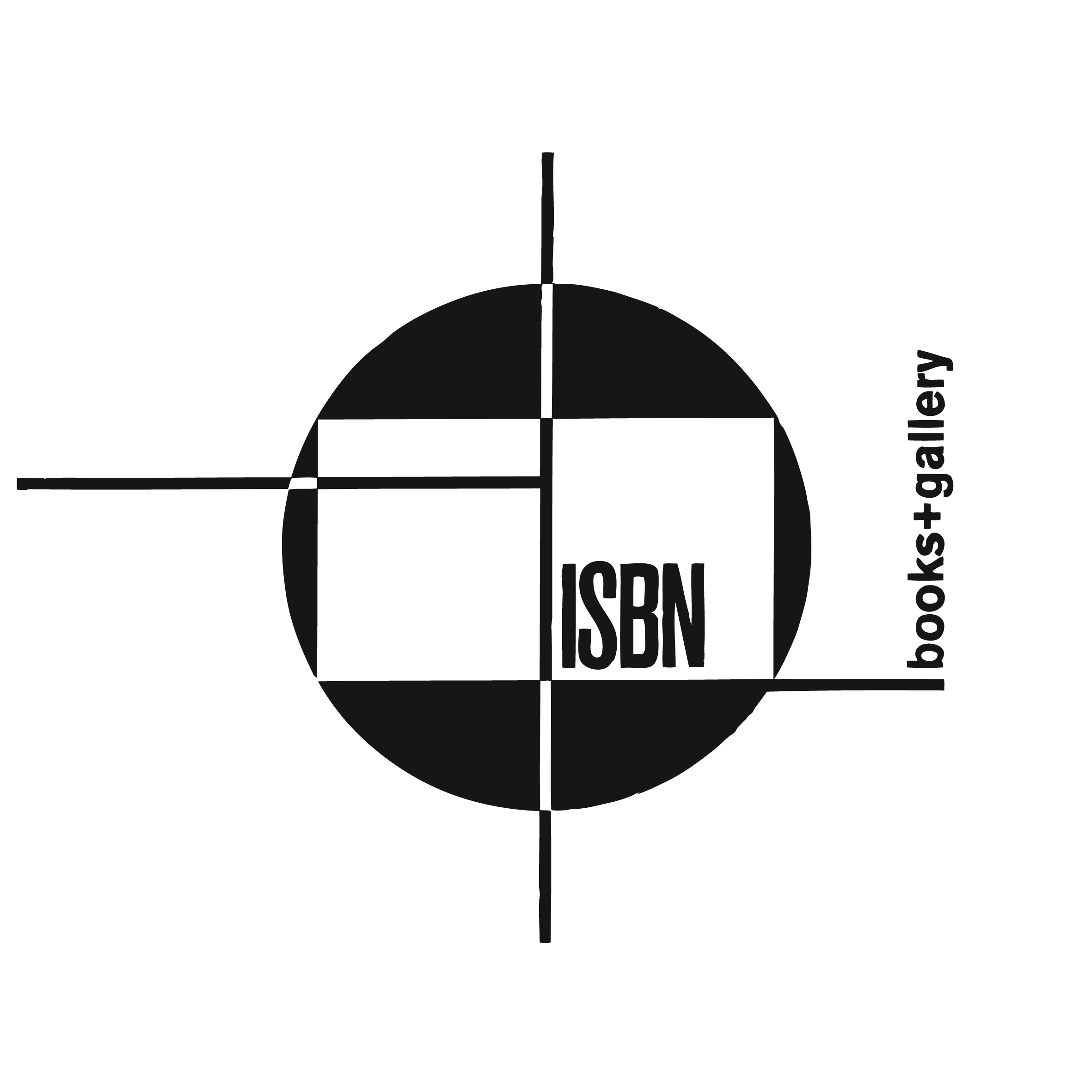 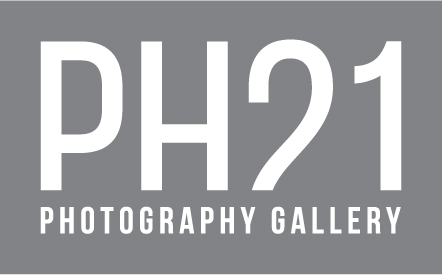 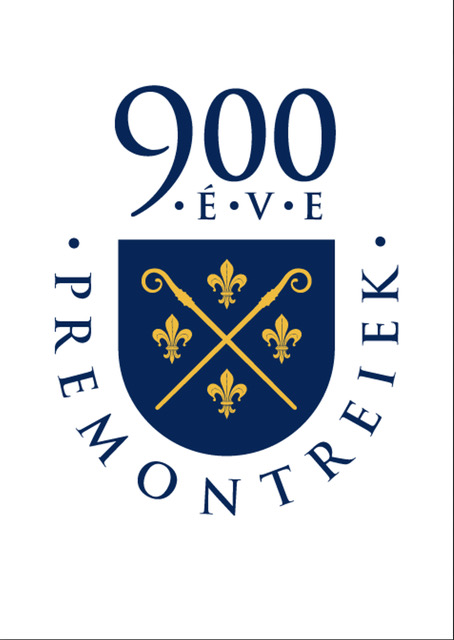 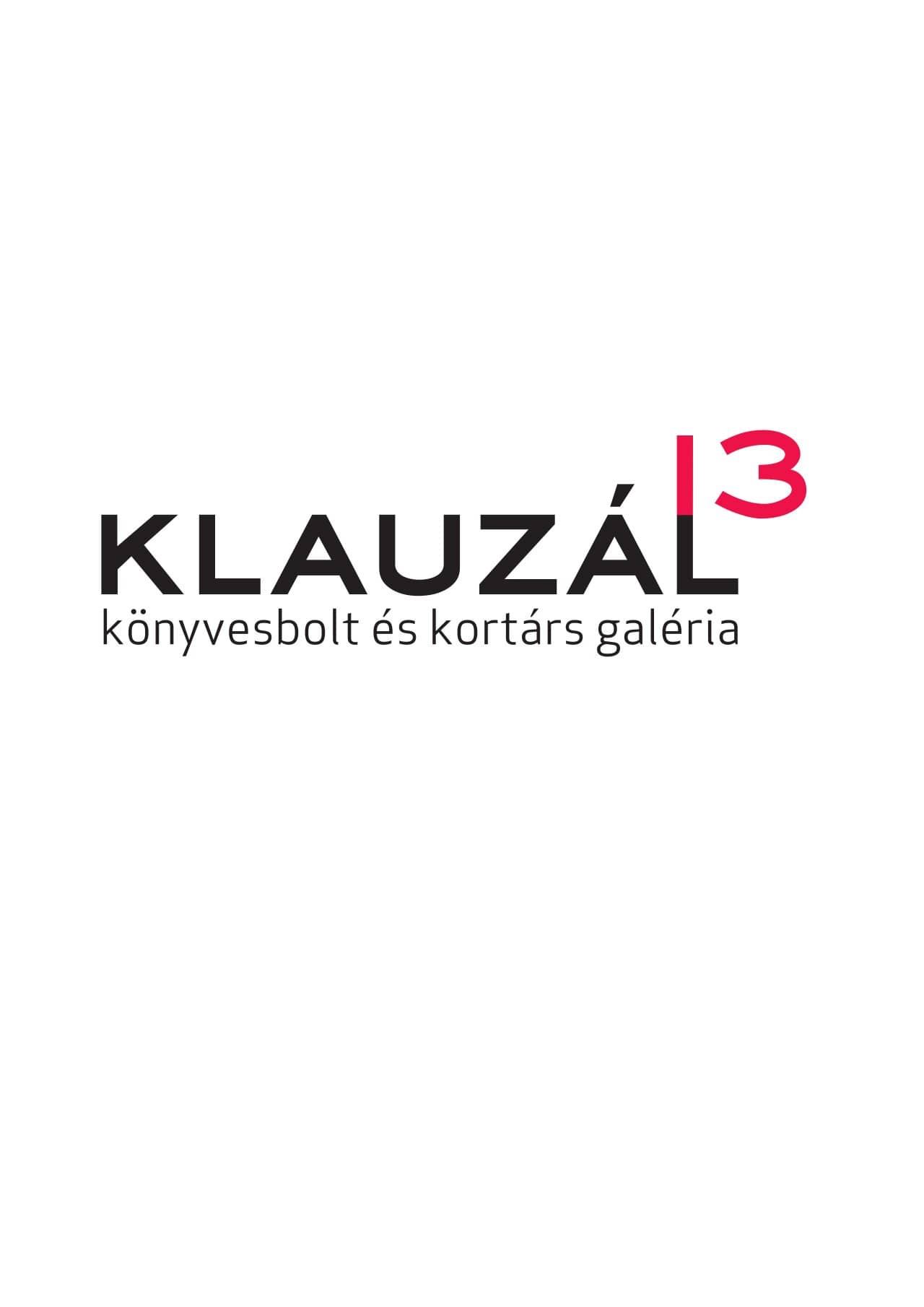 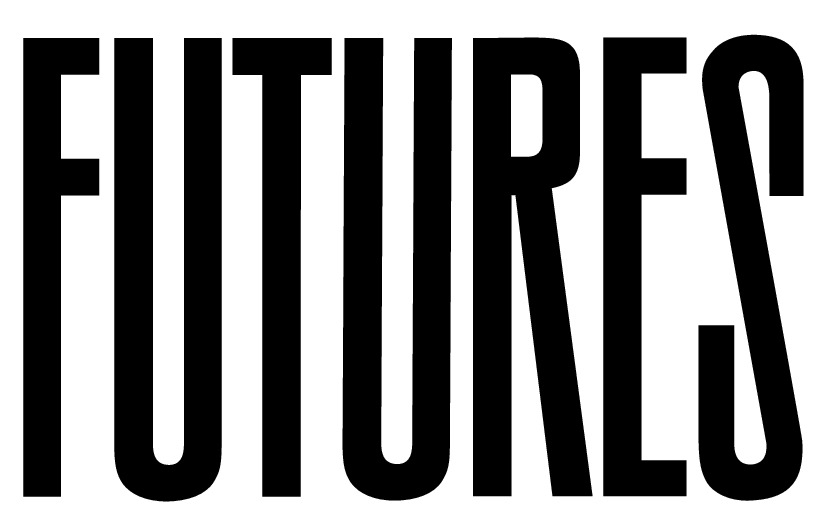