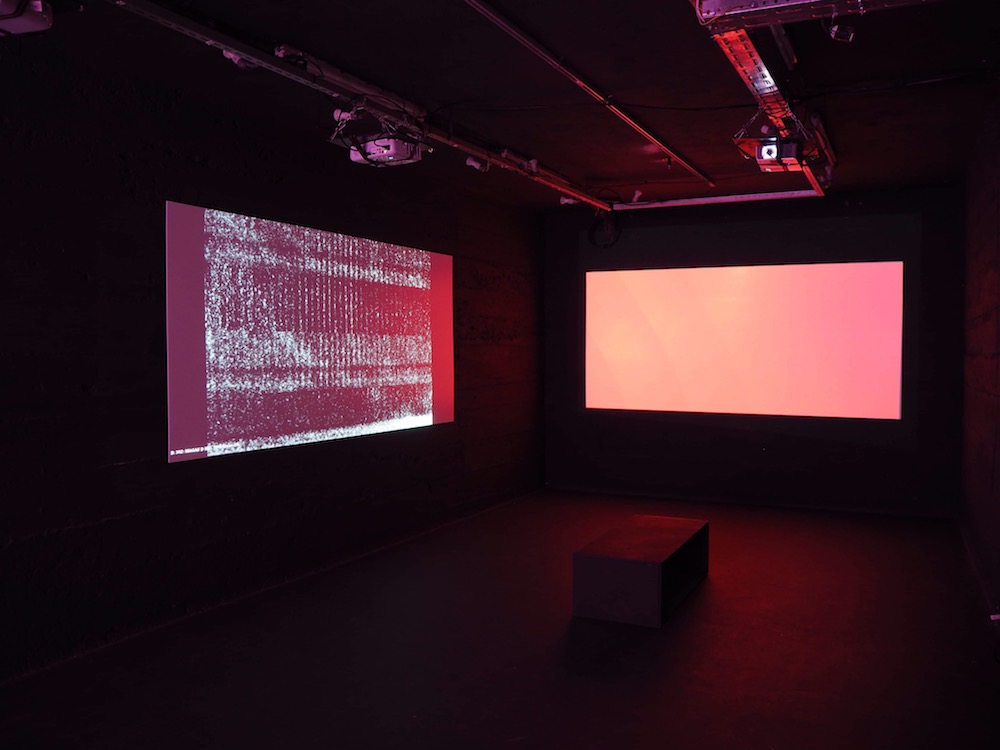 The show continuously creates and breaks illusion as the displayed artworks by Zoltán Vadászi and Ákos Rajnai play with the border between perception and reality, materials and thoughts. ‘Illusion of knowing’ aims to raise awareness of how easily ignorance can be hidden by illusion, and therefore how illusion blocks the way of understanding the world. Rajnai’s works emphasise a universal and philosophical perspective, highlighting the necessity of seeing the part to understand the whole. At the same time Vadászi’s works draw attention to the individual’s responsibility in making an attempt to unveil the truth behind the illusion and making decisions accordingly.

Both artists approach artfrom a philosophical and at the same time scientific point of view, which ishighly important concerning the topic of this exhibition, as the illusion ofknowledge on science and accepting any answer as truth make it easier for notproven ideas to spread and more difficult for scientific solutions to befurthered by politics. It is enough to think of the struggle in creating jointefforts to cope with climate change.

However, ignorance and evenmore the belief that knowing cannot be reached individually and thereforeaccepting communal knowledge as true is the only option influence people’severyday life as well. People tend to be reluctant to act on their own andprone to believe what is told, which makes them easy to be manipulated anddifficult to be in control of their own life decisions.

The exhibition focuses on materiality, as this is what humans tend to question the least. Rajnai’s works trick our mind and force us to see behind the surface when it comes to texture or substances. Vadászi’s tangible works in contrast with the projected ones are the furthest in representation layers from reality, which makes one trust objects less and thoughts more.

‘Illusion of knowing’ intends to make viewers question what they can see. The scientific background, the photographic procedure in the centre of Rajnai’s works and the medical context in Vadászi’s pieces, provides a platfrom where questioning communal knowledge may be of paramount importance and challanges people in a field where their trust is the strongest towards what they can perceive and what they are told.