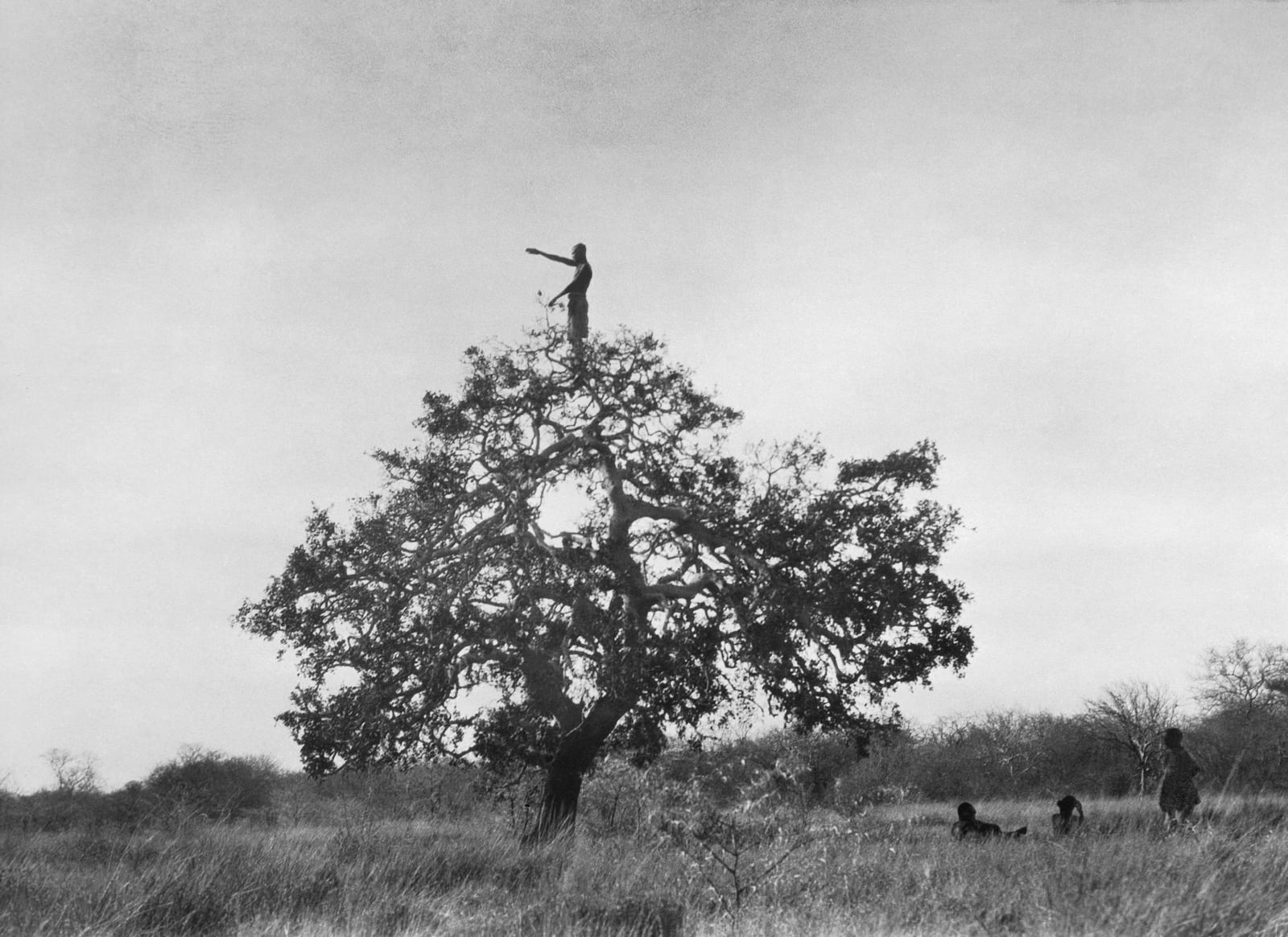 Half a century after his death, Zsigmond Széchenyi still needs no introduction, generations have grown up on his novels elaborating his domestic hunting experiences and his foreign expeditions with literary care. His works have gone through more than seventy editions in Hungarian language, one and a half million copies went to domestic readers. In addition to his novels, several statues, memorial stones and reliefs commemorate him, but hunters’ associations and schools also bear his name and the Hunting Museum in Hatvan also was named after him.

The little count used to hunt sparrows with his air rifle already at the age of seven in Sárpentele, Fejér County, hence his lifelong passion for hunting. It is also important to highlight his passion for collecting. Although his world recorder addax trophy was destroyed in a World War II bombing raid, along with his collection of 1,300 trophies, but his hunting library, which at the time of his death numbered 3,000 volumes and can be considered a rarity even on a world scale, preserves the memory of a passionate collector.

The 20th century gave the count, who was raised as a noble in the monarchy, a strange fate. In 1951, he was deported from Budapest, then he was imprisoned for eight months, later he became a “non-staff assistant” at the Helikon Library in Keszthely. But it was his hunting expertise and his popular works that allowed him to move back to the capital in the late 1950s.

His words full of evocative forcefulness show signs of a deep knowledge and passionate love of nature. A never-ending curiosity manifests itself in his photographs, as well, not only towards the flora and fauna, but also towards the people he met on his travels, although he felt most at home away from civilisation, sitting by a campfire. These are photographs taken by a nature-loving humanist count, a book-collector handyman of noble birth, a hunter-writer-photographer, a complex man.