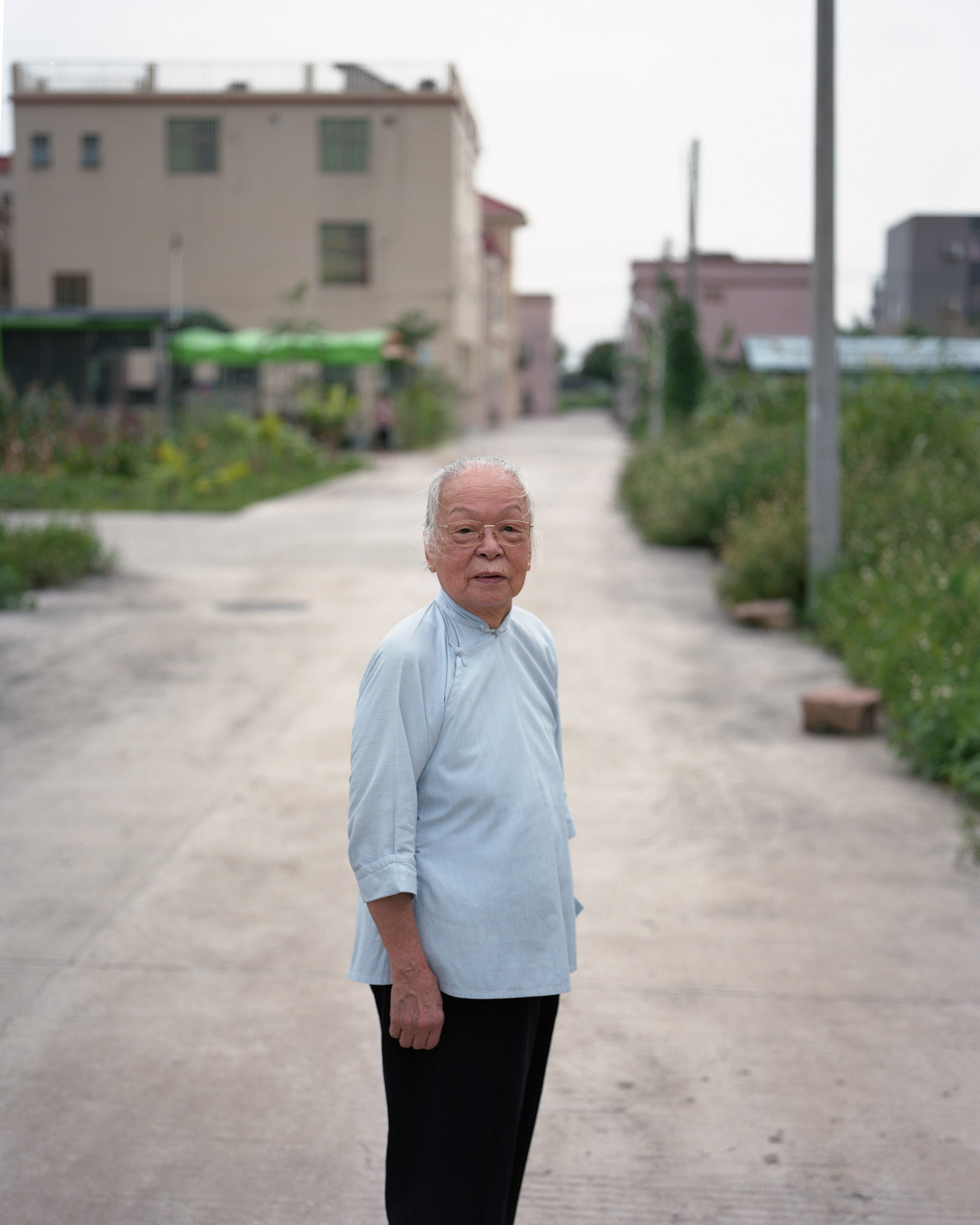 At the end of the 19th century, thanks to the silk trade, numerous women in Southern China became financially independent. Many would wear their hair in a long braid to symbolise their autonomy until their wedding. As Imperial China began to crumble and instability spread, some women took the initiative of adopting independence permanently as Comb Sisters. The Comb Up ceremony involved bathing with mulberry leaves as a fellow Sister braided their hair. They took a vow of chastity, declaring themselves free of obligations towards their parents, and would henceforth wear their hair in a long braid and dress in a light-coloured tunic and dark trousers.

This project is a love letter to my nanny, 87-year old Mak, who worked for my family for nearly 40 years. Starting from the mere 8 photographs Mak had of herself, the multimedia project is an exploration of her extraordinary life, working closely with her over a period of nearly 7 years. Her story is slowly revealed through a combination of my own family archive, found photographs from her extended families, new photographs, Chinese ink works, and women’s magazines from China spanning 6 decades.