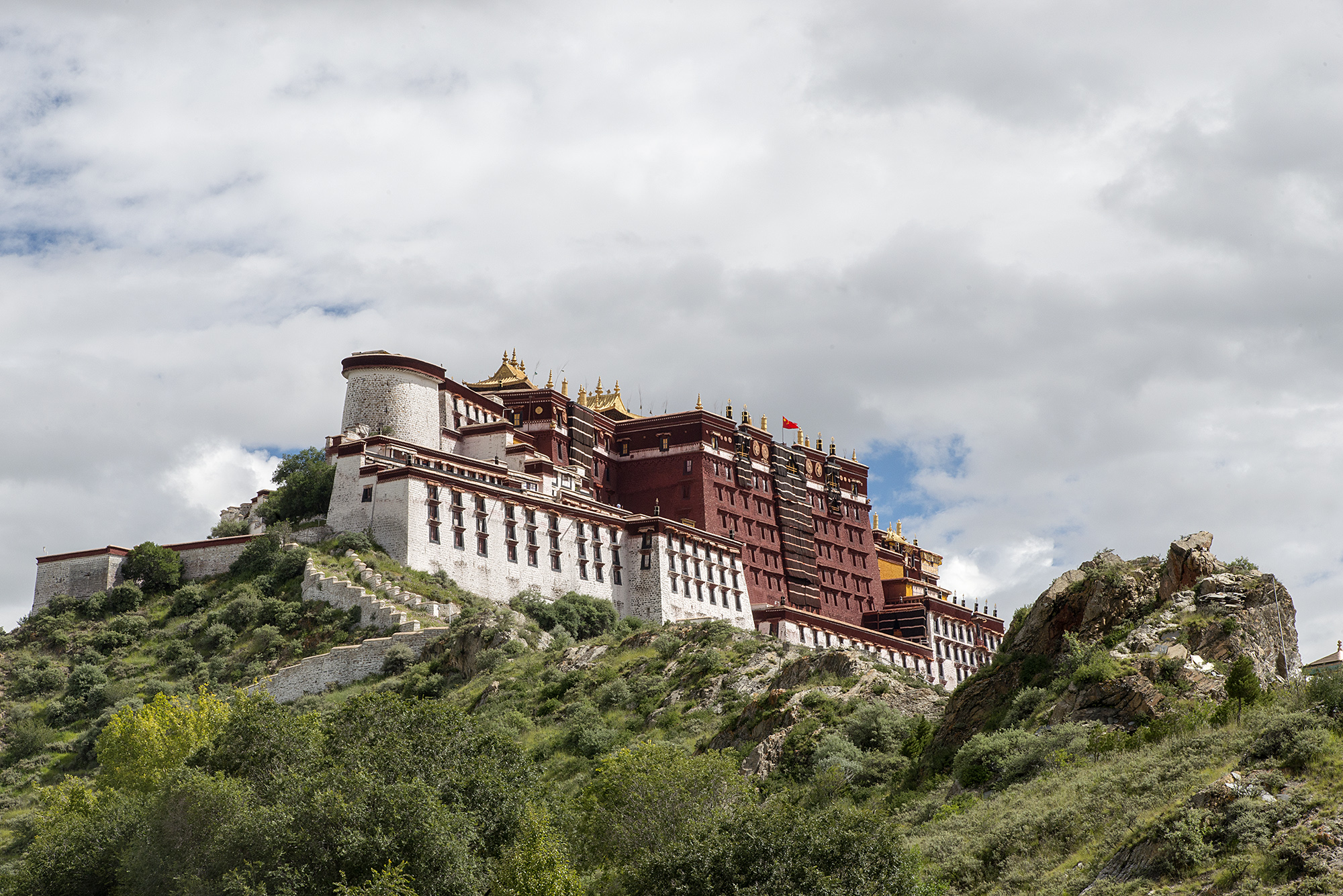 I always liked challenges, whether in the work that earns me my breadand butter, or in the “love of my life,” photography. To me, Buddhism was anunknown, mystical religion. The person of the current Dalai Lama, who ruledTibet from Lhasa until 1959, made me interested in Tibet. It became a new challengeto get to know that unknown, distant world, the Tibetan Plateau. I spent a weekin Tibet, and some more time in other provinces of China. From Lhasa to MountEverest, I came to see many monasteries and regions. The status of Tibet isspecial among the provinces of China. I had to obtain a special permit to enterit. The high mountains were themselves another challenge, what with a level ofoxygen I had not been used to. All these hardships were offset by the greatmaterial I managed to collect, from which a selection of 21 photos are nowpresented in Salgótarján.