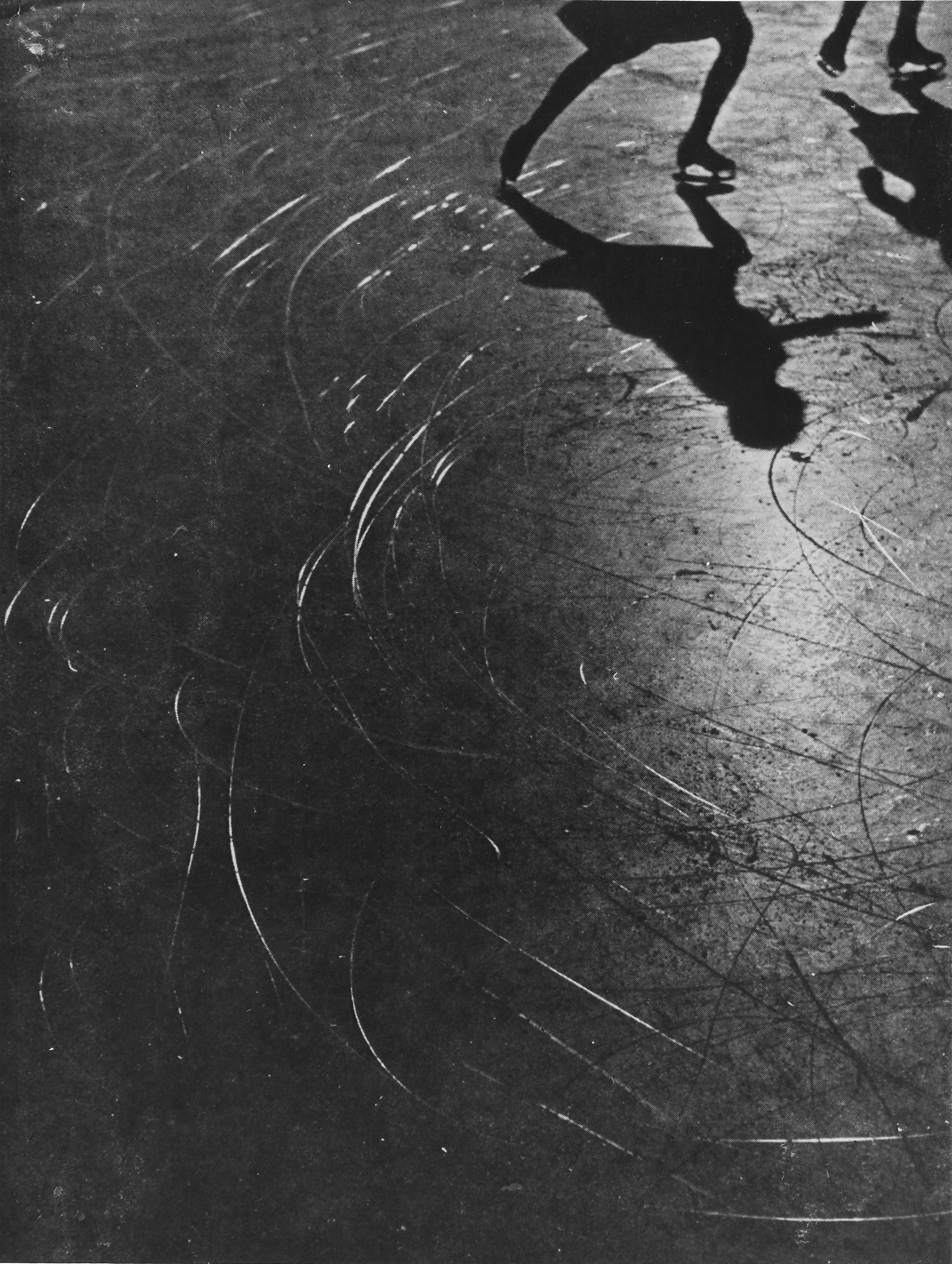 Jenő Dulovits (1903–1972) was a graduate of the Hungarian Royal State College for Elementary School Teachers, Budapest. Between 1924–1944, he taught at various elementary schools in the city.

He took up photography at age eight, and would continue until his death. He published and exhibited photos from 1927 on. With soft contours and backlights as its salient features, he created a style that was imitated by many. After 1927, he created some of his own equipment.

He was the most popular Hungarian specialist author of the period, with 26 volumes published between 1937 and 1957, in different editions and ten languages. In 1943 and 1944, he was director of photography for two of István Szőts’s films (Kádár Kata; Hegyen égő tűz).

Between 1931 and 1958, his inventions were patented in Hungary, the USA, France and Germany. The patents were employed in Duflex, a small format, single-light shaft, single-lens reflex camera, which he developed at Gamma Works, Budapest, between 1946–1954. Between 1955–1971, he worked as a technician and in a photo lab, but was no longer involved in the life of the Hungarian scene. His work is of perennial interest for international students of the history of photographic technology.