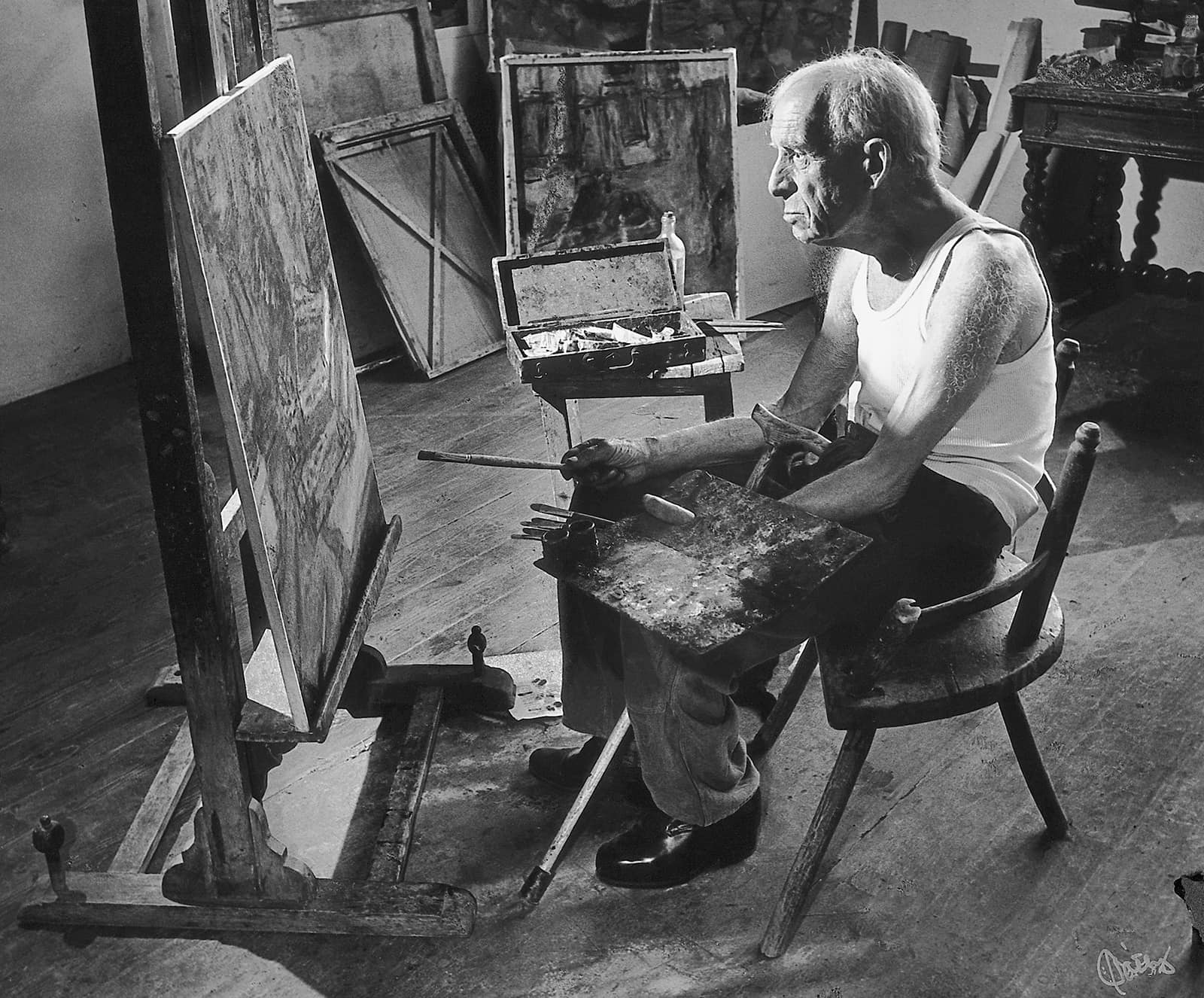 István Tóth (26 July 1923 – 15 October 2016) died five years ago. The Kossuth Community Centre celebrates his work with a memorial exhibition on the anniversary of his death.

István Tóth was one of the last masters of classical photography. His career began with the purchase of a Voigtländer camera. Later he was so impressed by Frigyes Haller’s work on art photography that he visited the maestro, who became his first mentor. In 1948 Haller introduced him to the international exhibition circuit, and Tóth soon became known at photo salons and displays in Hungary and abroad.

In 1953 he was voted leader of a circle of photographers at the Cegléd community centre – which was to become the Cegléd Photo Club –, and he filled the position until his death. He presented works at over 2200 exhibitions in 52 countries, and won 328 international awards. The current exhibition presents a selection from his Artist Portraits series.