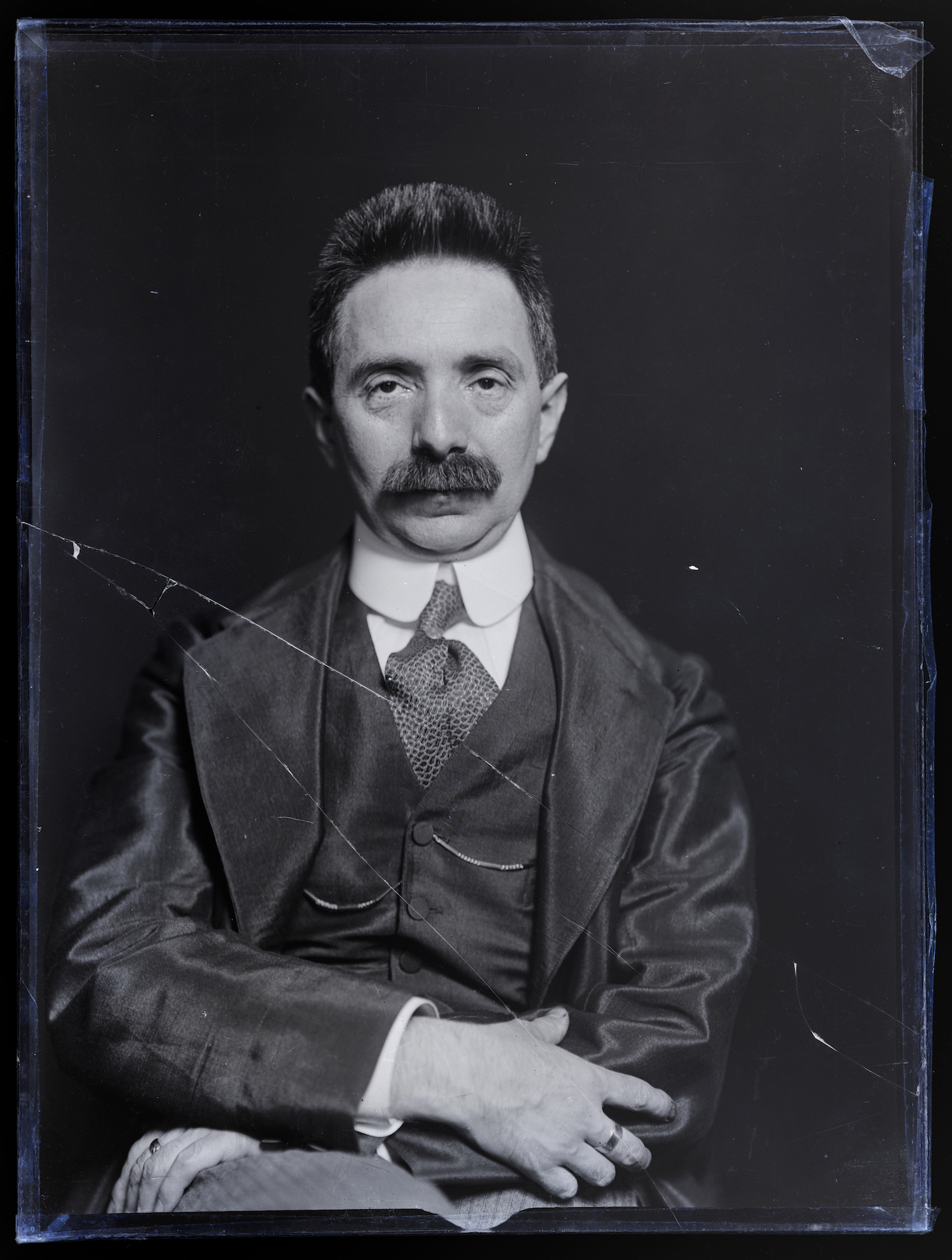 Aladár Székely, who set the course for 20th-century Hungarian portrait photography, was born 150 years ago. On the occasion of the anniversary, Petőfi Literary Museum looks into the personal life of the artist with the help of well-known and previously unpublished images. More than a hundred exhibits both outline the characteristic trends in the activity of Székely’s studio over 35 years, and allow an insight behind the scenes, into the secrets of the trade. His success grew as Ady, The Eight and Bartók rose to prominence, and Székely himself was an avid innovator, while seeking to maintain “simplicity, immediacy, and an individual artistic outlook.” He summarized his career to date with Writers and Artists, an album that came out for Christmas 1915. Purposefully and persistently, he photographed the intellectual pantheon of the early 20th century, the writers, the painters, the musicians, the actors. Self-confidently, he considered his own work revolutionary, and his critics concurred; he believed he was working for the future, and that posterity would consider his portrait gallery of great value to literary and art history.