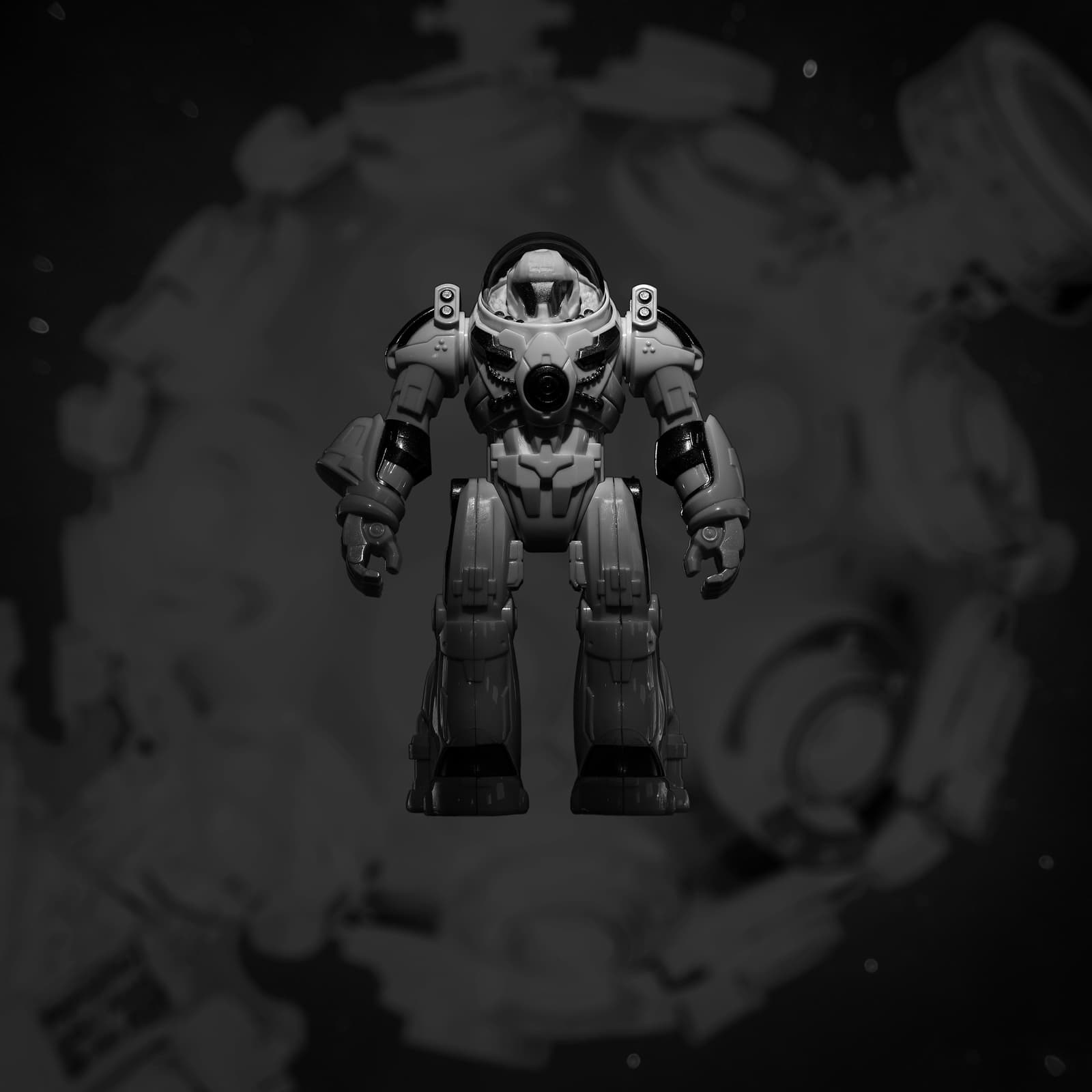 Completed in 2021, the photo series, Space is Balázs Deim’s latest work. The project, which connects the realms of perception, imagination and personal memories, re-evaluates everyday objects and places in such a way that they appear as evidence of space travels. At the same time, it does not hide the signs of everydayness and the original functions of the objects. This way, the images of space that are created with simple objects are re-contextualized as the documentation of a private, internal journey.

The project combines the notion of játék (playing, game, toy) with the phenomena of nostalgia and wanderlust. The images activate multiple interpretative layers of the concept ranging from toys, the act of playing and the child’s universe to the creative process of experimentation, which is highly characteristic of Balázs Deim’s works. The photos point towards the future as they probe infinity with the curiosity of a child who has become aware of the universe and the ceaseless desire to discover the unknown. They are also a nostalgic evocation of the past, whence moments and places of childhood, deeply buried in the subconscious, emerge. These include the real or imagined memory of a playground, an image from an old magazine, and a Cold War era newsreel. Some of the pictures serve as a tribute to photographers who influenced Balázs Deim’s outlook.