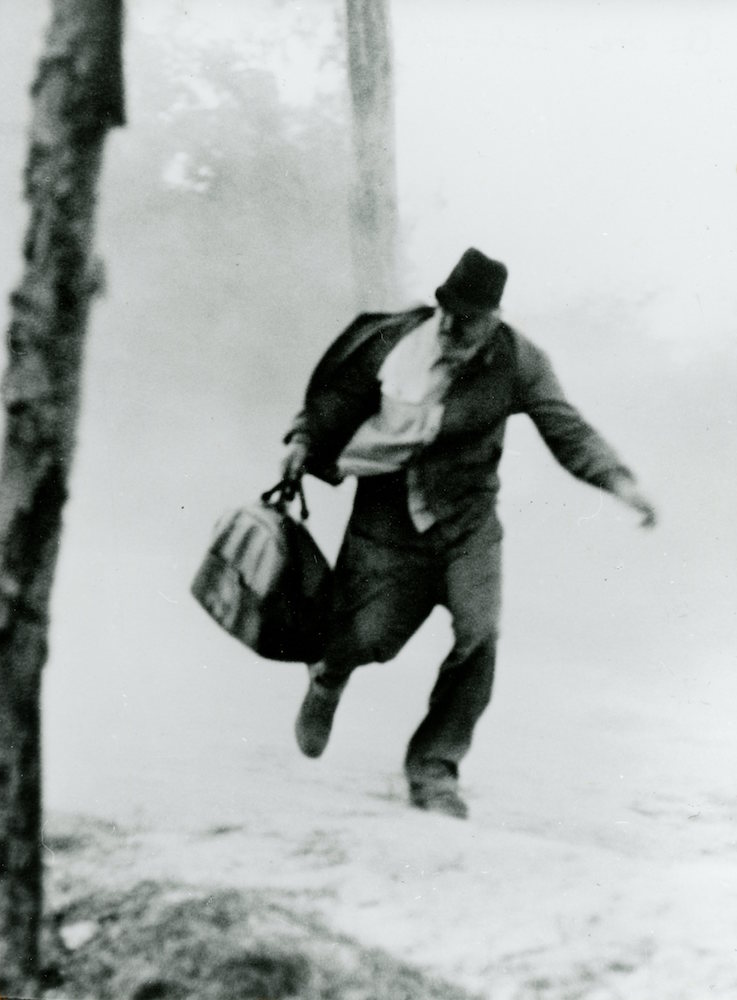 Alice Inkey is without doubt the member of a great generation—as well as its photographer eye witness. In the course of decades, her camera was there at the creation of 53 feature films, almost as many TV films and plays—she and it saw almost every important, even legendary, production, and the greatest Hungarian actors. Her photos, whether black-and-white or colour, run a gamut from regular portraits whose composition often references classical painting, to snapshots and the capturing of her own impressions. She was there at the shooting of films by Zoltán Fábri, Ferenc Kósa, György Palásthy, György Hintsch, Péter Bacsó, András Kovács, Sándor Sára, and many others. She portrayed such unmatched masters of Hungarian film and theatre at work as Hilda Gobbi, Margit Dajka, Zoltán Latinovits, Ferenc Bessenyei, and János Rajz. Besides the production shots, she photographed the directors as well, like György Illés, whom she considered her mentor, and Zoltán Fábri. Her photos were presented at countless exhibitions, in the specialist journals of film and theatre, and in magazines. Looking at her photos is a brilliant journey back in history, where we ourselves can become the witnesses of great times.